Public House Brewery and Logboat Brewing Co. collaborated on a set of limited beers for the True/False Film Festival in Columbia, Missouri.

The name of this beer was a play on words related to the film festival’s theme that year: Whether/Weather. The beer was meant to be enjoyed alone or mixed with Logboat’s brew to create a entirely different beverage. 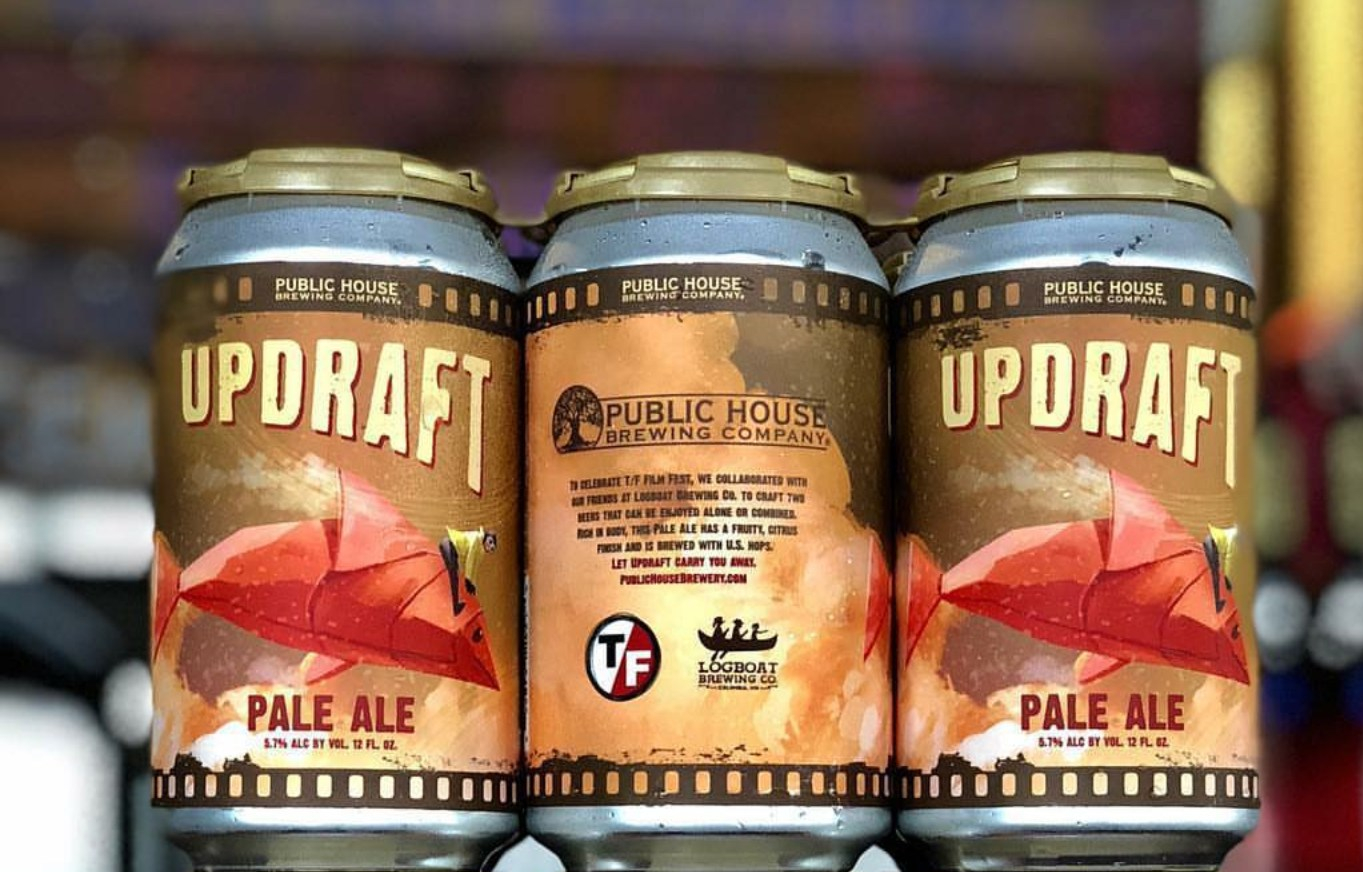